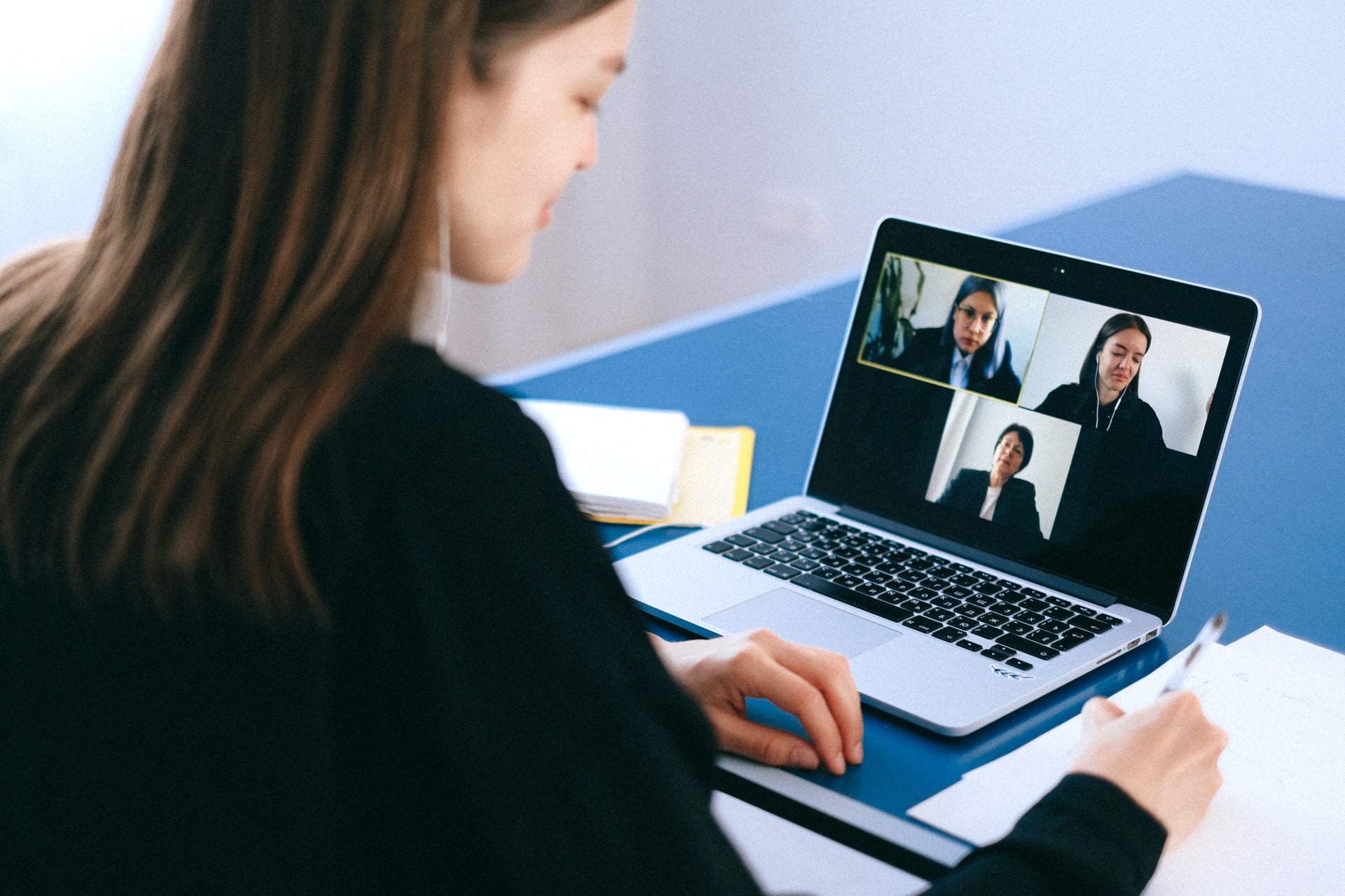 Zoom – the video platform and HCL Notes – can they be combined?

The many different tools provided by the new technologies make things much easier, especially for the business world. Conferences, scheduling, correspondence and collaboration in general become much less complicated and also cheaper across countries. HCL Notes (formerly IBM Notes, Lotus Notes) offers the possibility to provide data for different companies and interfaces.

The platform Zoom offers the possibility to conduct video conferences. Both offer enormous facilitation in communication and collaboration, not only in the business world.

But what exactly is Zoom and can the two technical means be combined?

What exactly is Zoom?

Zoom is a video conferencing platform from the company of the same name – Zoom Video Communications from the United States. It offers software that enables online video conferences to be held in real time.

The history of Zoom

The company was founded in 2011 and their software was released on the market in 2013. In the following years, the software was extended by many functions:

While Zoom had 10 million users in December 2019, the number increased significantly with the COVID-19 pandemic. In March 2020, the company recorded up to 200 million users per month.

The reason for this is obvious. In addition to the usual business users, schools and universities are now joining the ranks of those who have had to resort to other educational options due to the significant social restrictions and impact of the pandemic.

The closure of schools due to the risk of contagion with the COVID-19 virus has forced schools and universities around the world to rethink and find other ways to teach. Here, Zoom offers excellent possibilities, since the teaching units can easily be converted on the platform with the classroom function.

The quality of the lessons suffers here, but this is a way to communicate the learning content and help the students and also parents to finish the school year despite school closures.

Many private users also benefit from the easy communication of the platform. Due to the great social restrictions for the safety of the risk groups, it is often no longer possible to visit parents, grandparents or other family members. Via video conferences, however, it is still possible to maintain visual contact.

The company reacts to the changed situation by adding some functions to the free version of the Zoom platform. At the same time, the company enormously benefits, as the value of its shares increases significantly.

A gain for both sides, both the general public benefits from the extended free version and the company experiences a significant upswing due to the great popularity, which is rewarded with a lot of profit.

What functions does Zoom offer?

Zoom convinces with a variety of different functions and extends and improves them repeatedly. It responds to the needs of the users and the usability and stability of the platform is constantly improved and convinces millions of users.

Which functions can be used in Zoom?

The numerous functions are particularly worthwhile for companies. Contacts and intensive cooperation between the different locations can be easily established without incurring too many costs. Global working is significantly simplified and accelerated.

Private users, schools and universities also benefit greatly. The free version offers an excellent opportunity to create alternative working methods and maintain social contacts. Especially in the current crisis, this is an enormous benefit and above all a huge relief for all users.

The many different and complementary options offer countless opportunities for independent work in combination with group and team work. Especially universities and students benefit here.

Advantages and disadvantages of the Zoom platform

The many different functions and possibilities provided by the Zoom platform are of great benefit. Still, the question whether there only positive features or whether the platform also have negative sides to consider arises?

Therefore, you will find a list of the advantages and disadvantages of Zoom below:

Zoom offers many functions and possibilities, but is still struggling with optimizing the settings and fine tuning the software. It is up to each individual to decide whether the advantages outweigh the disadvantages.

Due to the security deficiencies, some of which are serious, but most of which have now been remedied, many large companies and also government institutions have been banning their employees from using the Zoom platform since April 2020. However, the company continues to work on fixing all issues.

Can HCL Notes be combined with Zoom?

As mentioned above, the Zoom platform can be combined with the features and techniques of other third party providers.

The HCL Notes software is a database system that is document-oriented and distributed. The database system was also known under Lotus Notes and was originally developed by IBM. In 2019, HCL took over the Notes system and connected it with other systems and functions.

Since then, the system has different names for its respective users. The “traditional” users, i.e. the client software, is called HCL Notes, while the software for the developers and administrators is called HCL Domino. The databases of the respective versions are also listed under the respective names. In general, however, the Notes database is always mentioned.

HCL Notes not only provides database management, but also provides a platform which applications can be developed on.

In HCL Notes, emails are optimally integrated and thus make it possible to provide a good and fast communication between the different parties involved. In addition, the system offers many other applications and possibilities in its purchasable license, such as:

The security of HCL Notes is rated particularly highly and is enforced on several levels.

– The access from the clients to the server: This access is controlled by user name and password as well as by a mutual verification of a certificate of client and server. This way, the access is secured and no foreign or unwanted parties can access the server.

The special advantage is that all security systems are defined in the HCL Notes system itself and are therefore much easier to handle than with other systems. The high security measures taken by HCL are also proof of the high quality of the software and are what makes it so popular.

But is HCL Notes compatible with the Zoom Platform?

Unfortunately, the integration of the Zoom Platform and its features into the HCL Notes system is not possible just yet.

Due to the high popularity and the excellent progress that has been and is being made, it is already in the works.

The developers and computer scientists are constantly working on new possibilities and variants to integrate other systems and software into the software. This is exactly what is happening at the moment with the possibility to integrate Zoom into HCL Notes.

The high demand makes the developers work faster, so that the possibility to integrate Zoom into HCL Notes and thus to get even more advantages from both systems will be available shortly. This is a great way to provide even more communication and collaboration over long distances, making it easier to complete projects, especially for executives.

WebEx in combination with HCL Notes

In today's business world, it is of utmost importance to connect companies worldwide and enable…

HCL Notes in combination with GoToMeeting

Meetings and communication via the Internet are increasingly relevant in the business world. The many…

What is HCL Sametime and how can the software be used?